The London riots and Herd Behaviour.

How people’s behaviour can be influenced by a “system that is primed”.

As the riots spread throughout London and the rest of the country last night, I grabbed my edition of Herd to see what it held to explain behaviour such as this.

In the book, author Mark Earls talks about how people’s behaviour can be influenced by a “system that is primed”.

A great example he gives is the anger caused by Russell Brand and Jonathan Ross in October 2008 when they left what was widely considered to be an offensive message on an elderly actor’s answer machine.

While the original broadcast generated just two complaints, the priming of the system – talk of overpaid celebrities, bad manners, complaints about the youth of today, as well as a bit of stirring by the Daily Mail – ultimately led to 40,000 complaints and public outrage.

And as with the riots, the system has been “primed” by issues including:

• talk about the failings of the police force – illustrated by the shooting of Jean Charles de Menezes at Stockwell in 2005, the death of Ian Tomlinson at G20 protests in 2009 and the police’s role in the News of the Worlds hacking and bribery scandal, to mention but a few.

• the bleak economic outlook and the constant talk of government cuts and council cuts, plus

• the uprisings spreading across the Arab world.

All of these stories getting into the zeitgeist – rather than just the shooting of a Tottenham man by police last week – are likely to be some of the things that are truly responsible for the rioting.

If you would like to know more, then please give us a call or send us an email.

Monkey See is a new market research agency with a particular interest in applying some of the theories and learnings from Behavioural Economics to brand and communications research. 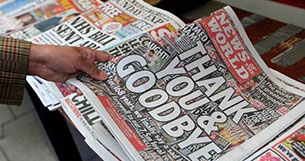 Advertisers boycott News of the World, but readers can’t get enough of it’s final edition. Can Behavioural Economics help explain why?

All sales are equal…but are some sales more equal than others? 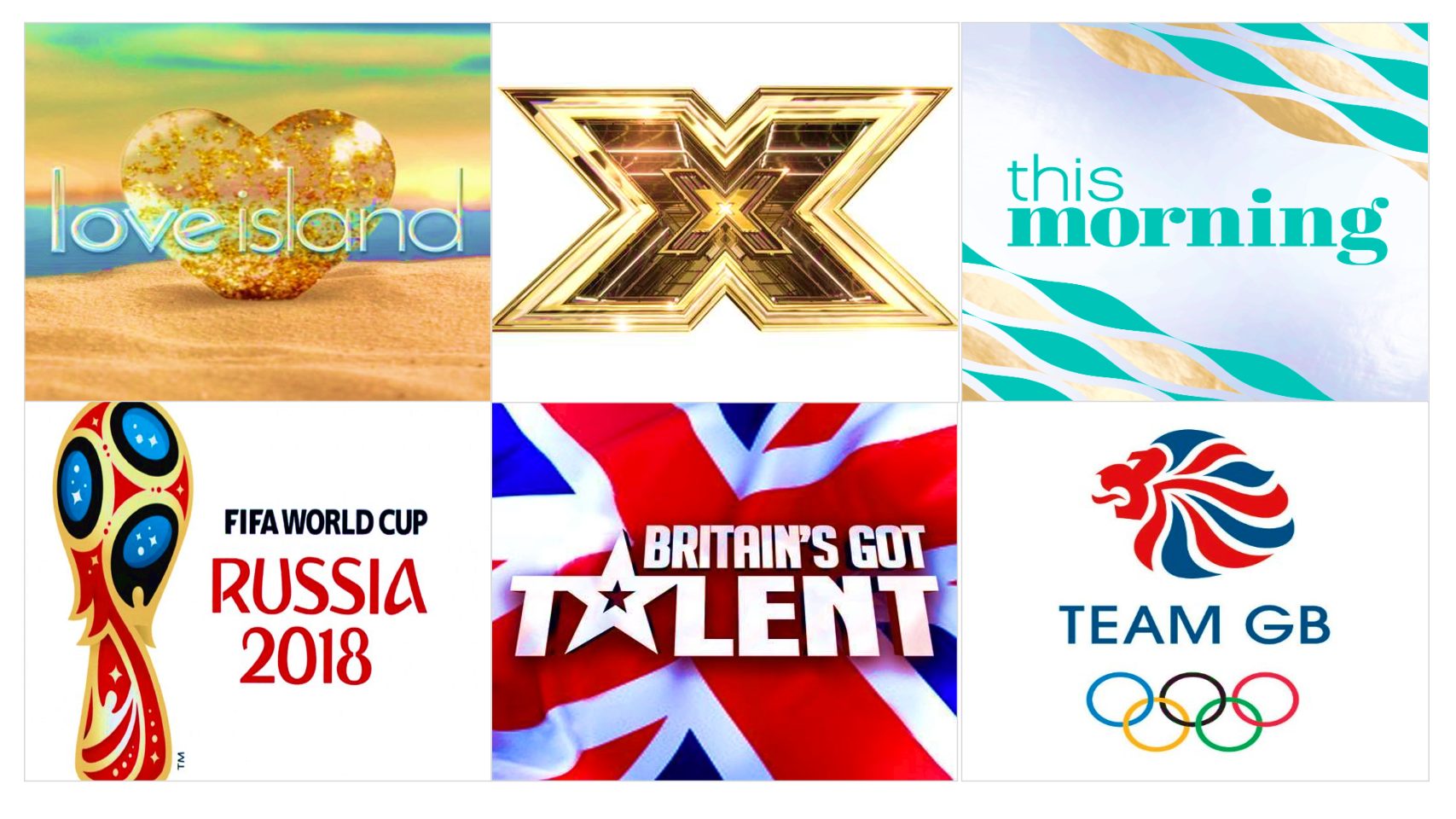 As sponsorship becomes ever more sophisticated, so too do the consumers. The researcher needs to keep tabs on both
Read More